Ascend at Woodbury is an apartment property in Saint Paul, Minnesota owned and operated by CIP. The logo is designed to represent the safe, luxurious and family-oriented community that resides at the property. The swoosh of the A icon was inspired by their tagline “Ascend into Luxury” while also paying homage to the open, scenic beauty in which the property is located. The final result is a simple, modern and mature logomark that accurately represents the values of the community. 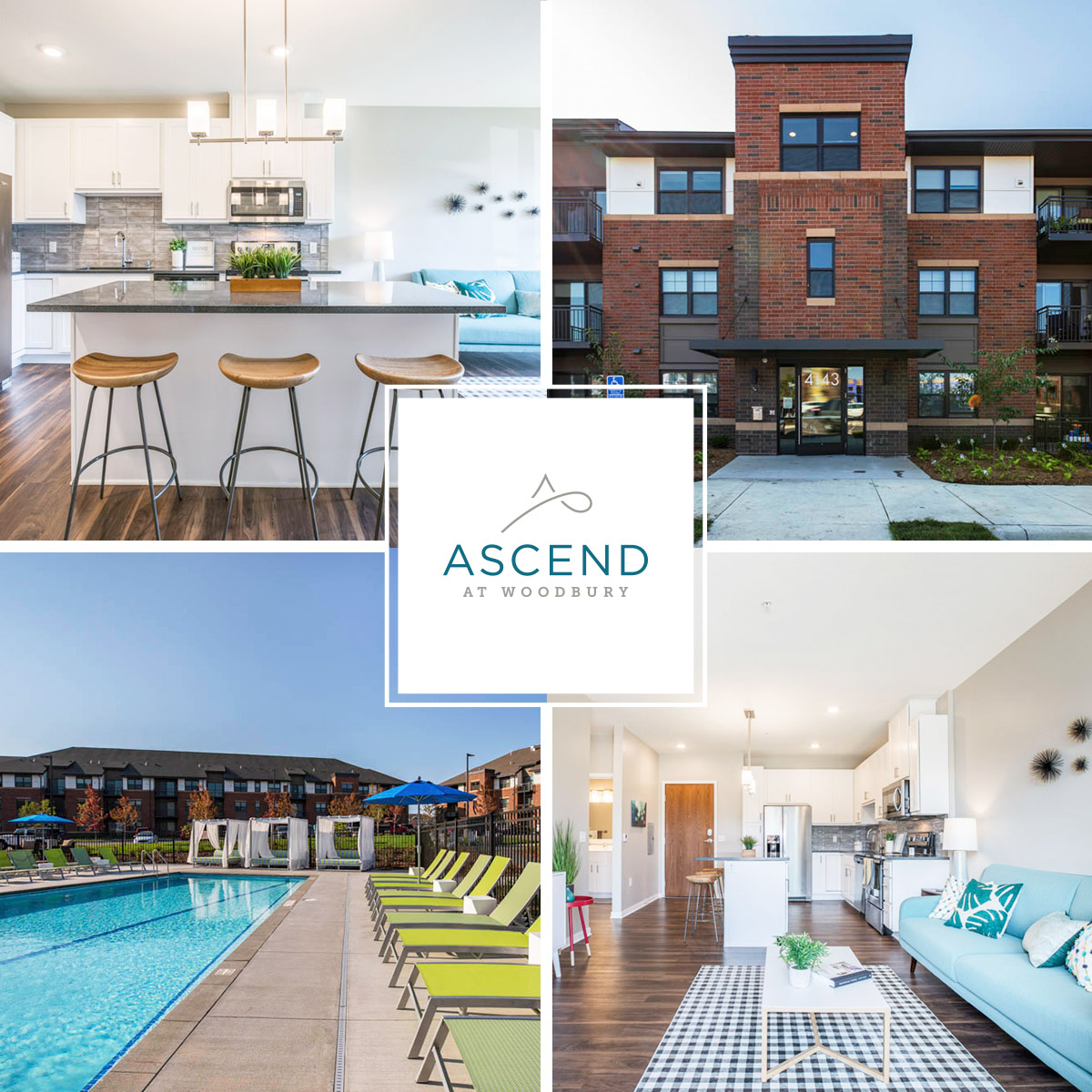 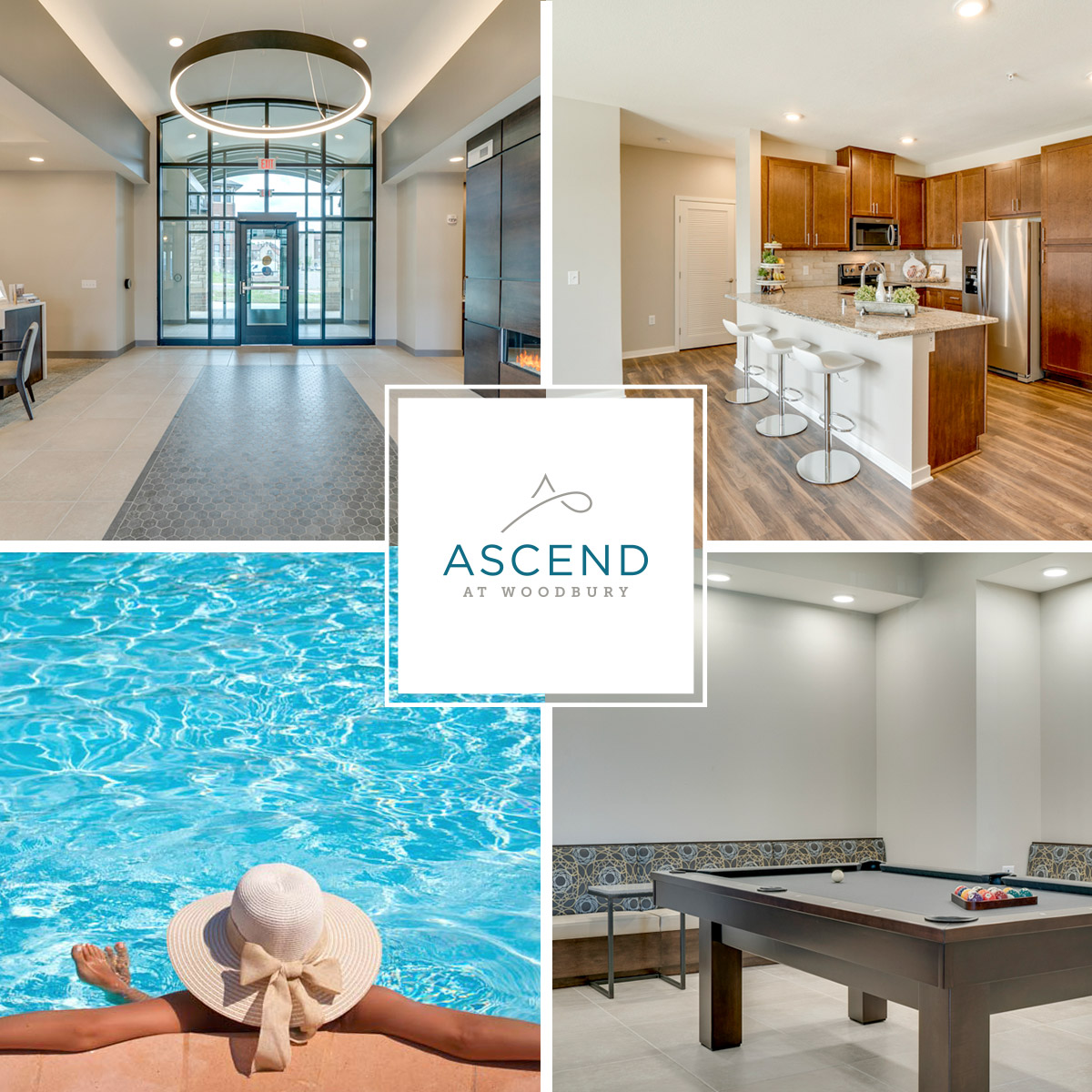 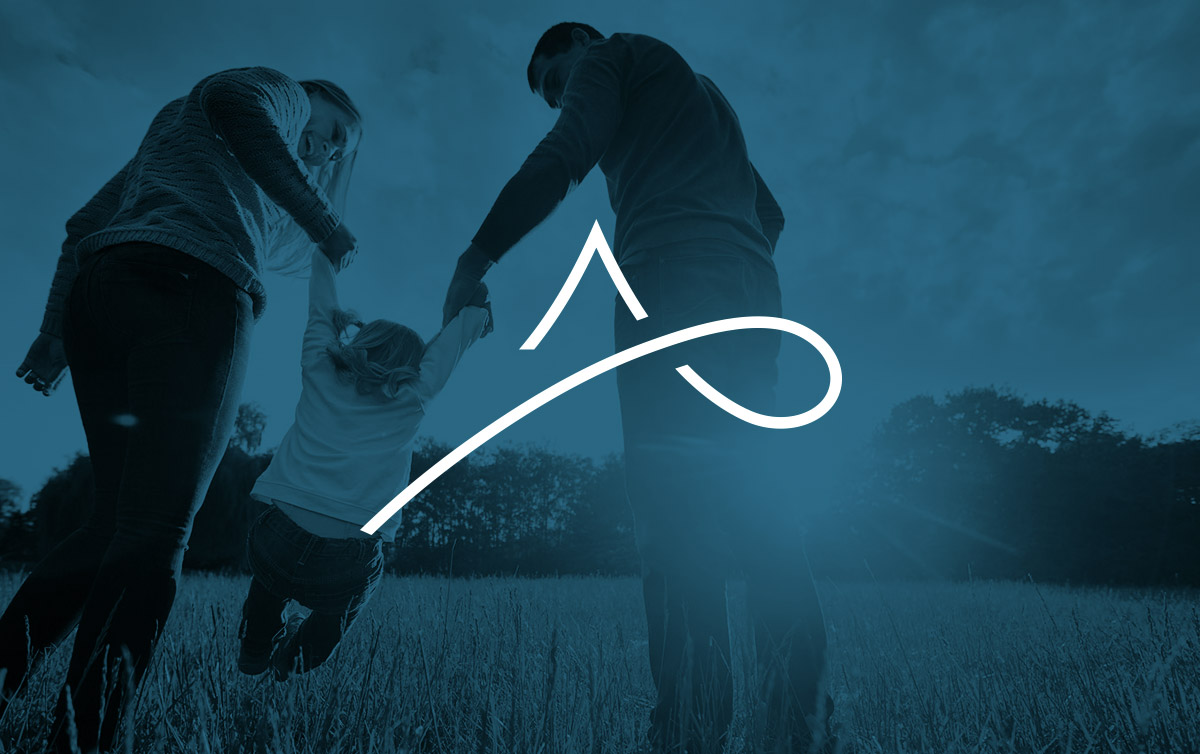 Designed in coordination with Simple Strat.